...was giving the seven grandchildren their Christmas Pez candy (carefully saved from post-Christmas sales last year) before the traditional Christmas Eve nativity reading.
What's the most important thing about Christmas, Natalie?
It's when baby Jesus was born.
The girl knows her stuff. 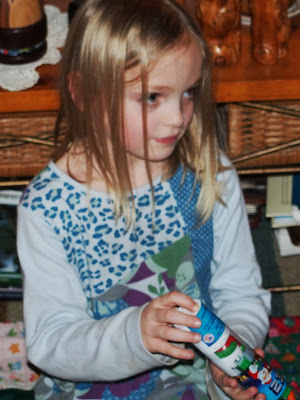 The rest of them, however, were firmly focused on one thing. 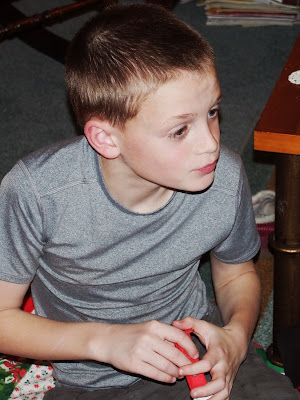 And it wasn't listening to Nana reading about the birth of Jesus. 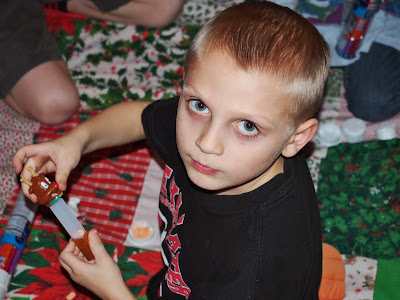 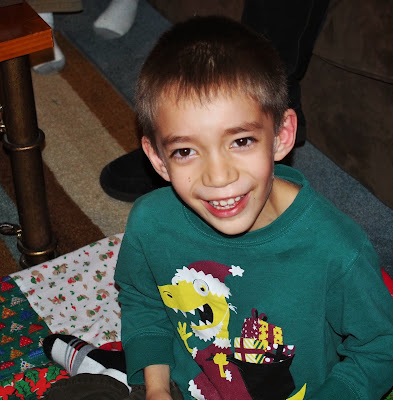 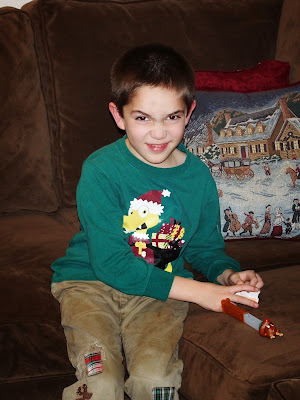 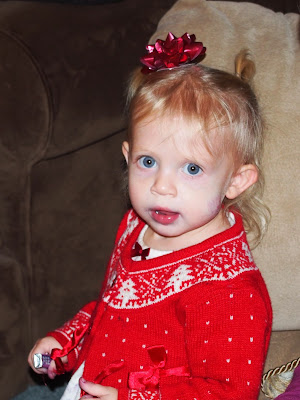 Well, maybe two things. The darn Pez, and the imminent opening of presents.
But Nana was determined, and the reading commenced. 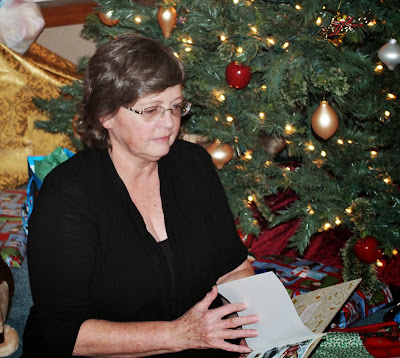 And there were varying degrees of attention. 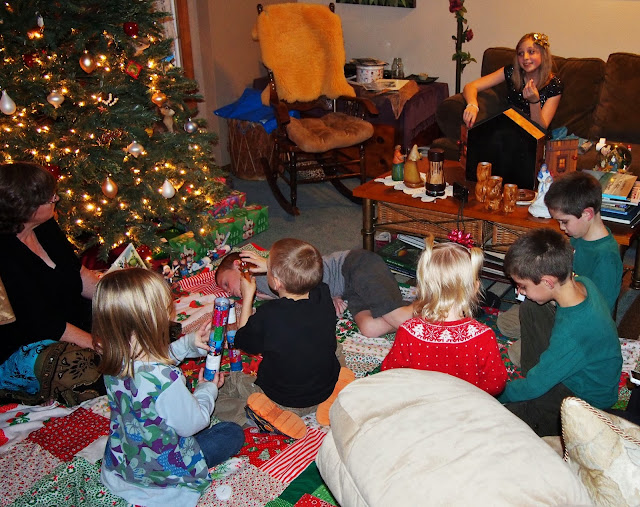 I think it's hilarious how everyone is in a different position in each picture. 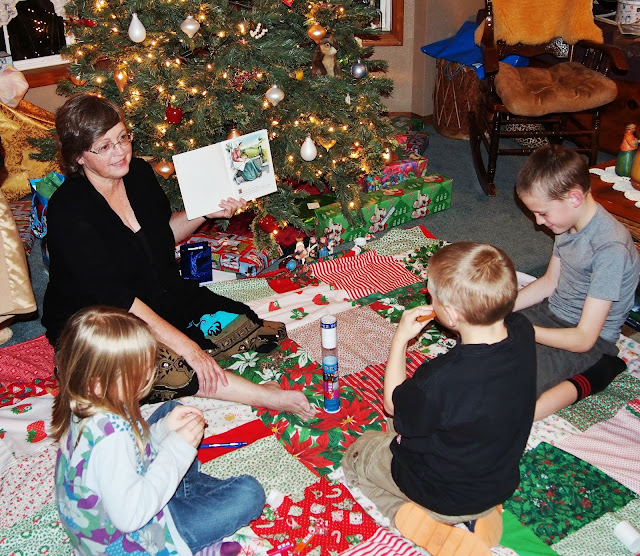 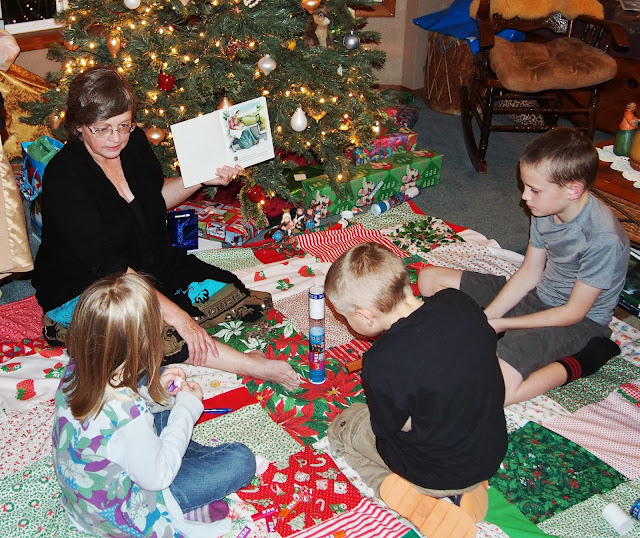 And there was much inhaling of Pez candy. 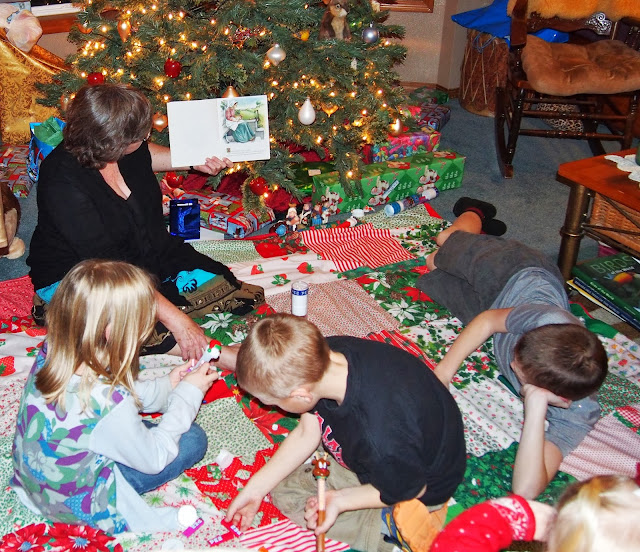 It took a while to get past the first page. 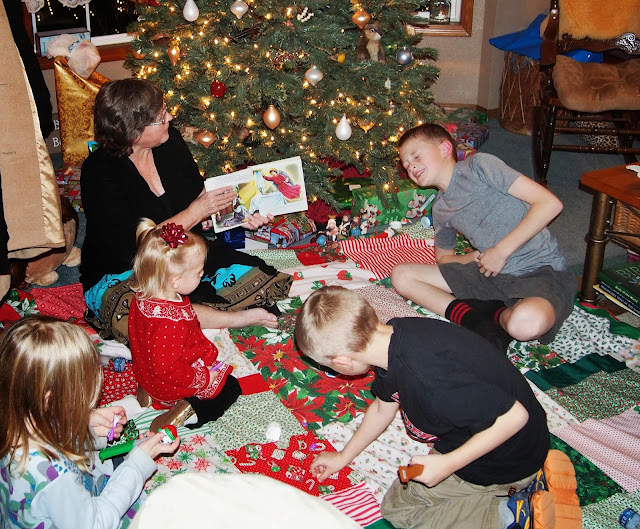 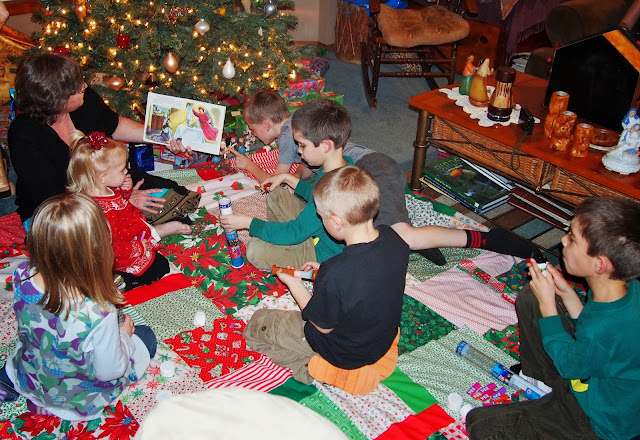 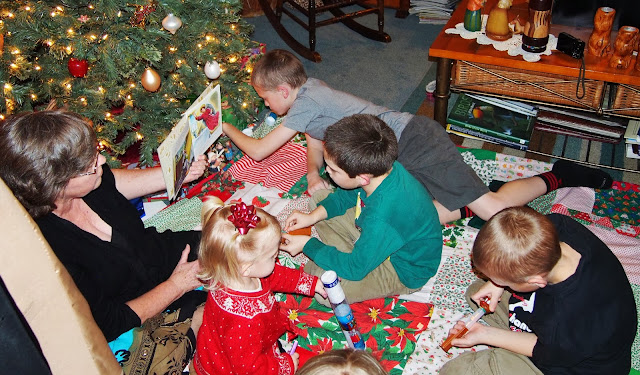 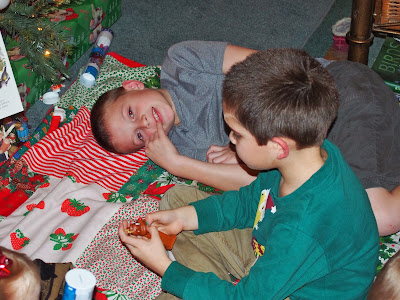 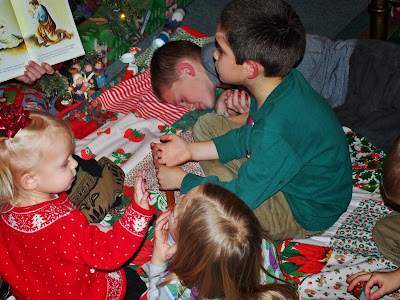 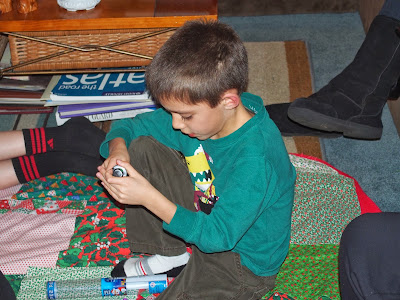 Kenzie is thirteen now and keeps herself above the fray. 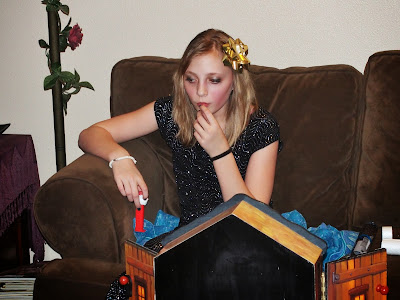 My second mistake was in passing along to Jeff some photography advice that was given to me by a piratey friend. If you take a thousand pictures, some of them are bound to turn out okay. Or something like that. 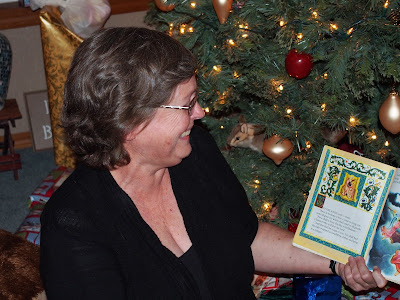 He was becoming disruptive with his flash and his mischievous ways, and, in the end, we were all laughing so hard that the last page didn't make me tear up like it usually does. 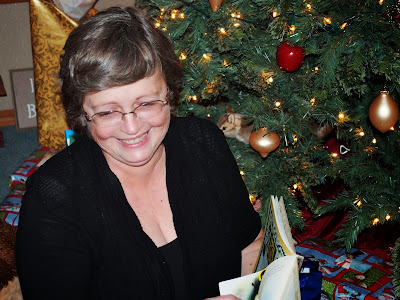 The child was called Jesus, the name given by the angel before he was born. And the child grew and became strong in spirit and full of wisdom. And the grace of God was upon him. 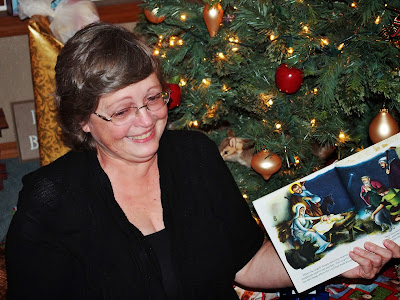 Now, stop it with the camera already! 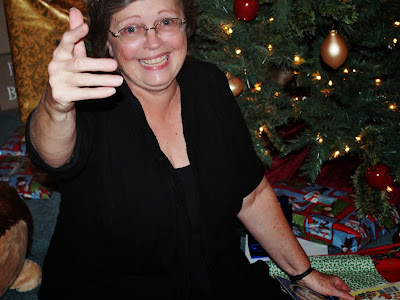 I may have been a little manic by the end.

And that was how our Christmas Eve went.
Hope yours was merry too.