Jeff has been working relentlessly on his Master's Degree online for the last three years. He just posted his last assignment and will be graduating Summa Cum Laude. Pretty good for a kid who was (mistakenly) put in Special Ed classes when he was young.
He hinted requested a camera for a graduation present. Not just any camera, mind you, but one with snazzy lenses and other bells and whistles. This from the man who is pretty much banned from using my camera because any time he has possession of my camera he either (a) drops it or (b) doesn't take time to focus it when he takes a photo.
There was a good-looking Olympus with extra lenses on the Amazon Gold Box Deal the other day, so I called him at work and told him to take a look at it. Two days later, he was a happy man.
His first efforts have been, of course, with birds.
The man can scope out a duck pond quicker than any other.
I will confess to a little judicious editing, but I think he's warming up nicely.
And I may or may not be outrageously jealous of the camera. 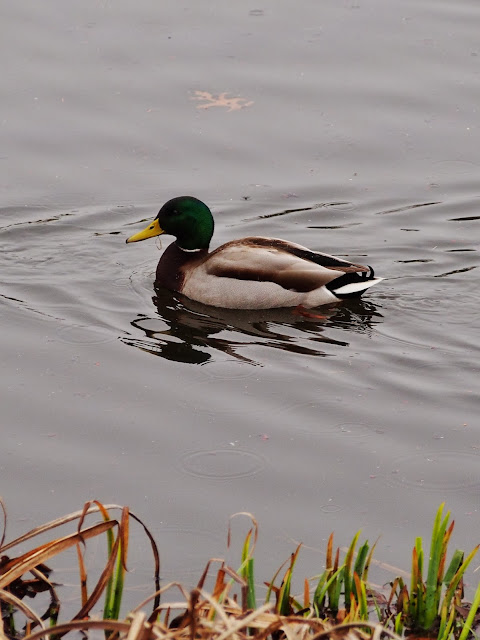 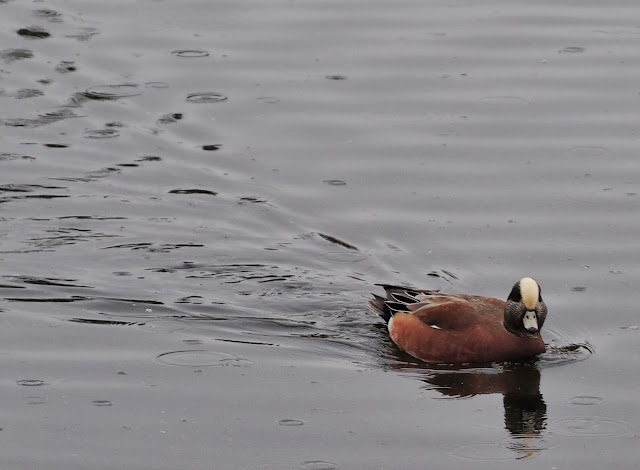 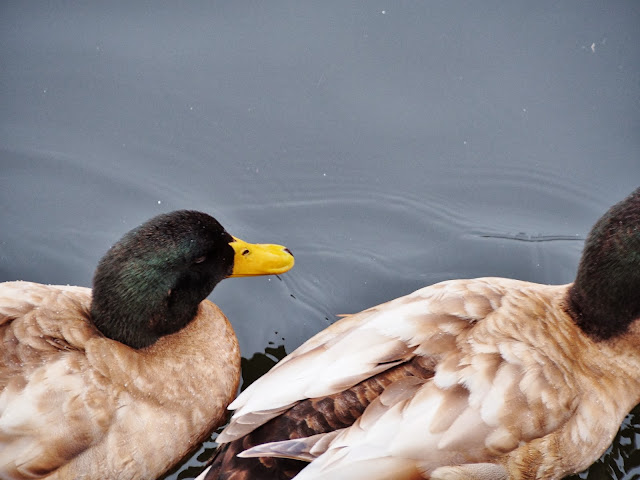 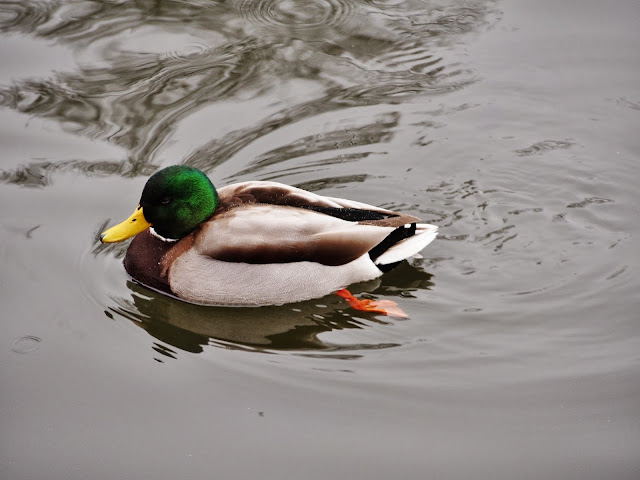 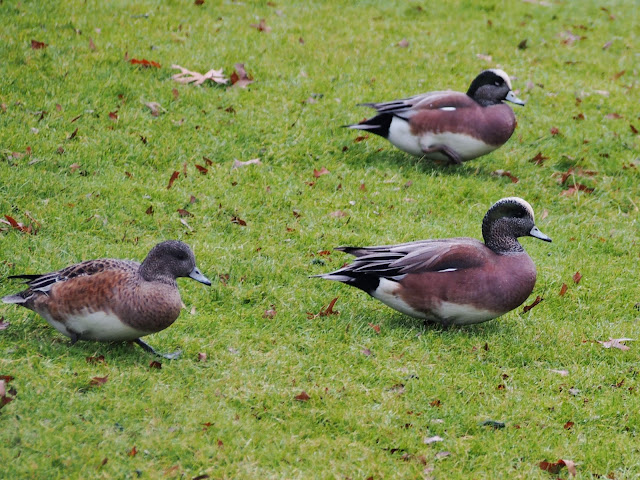 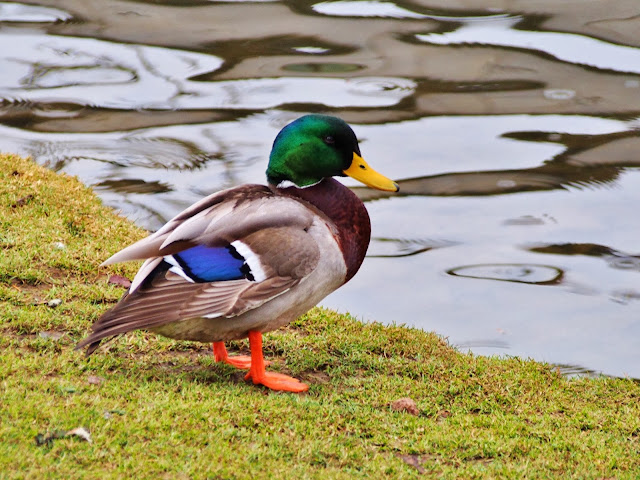 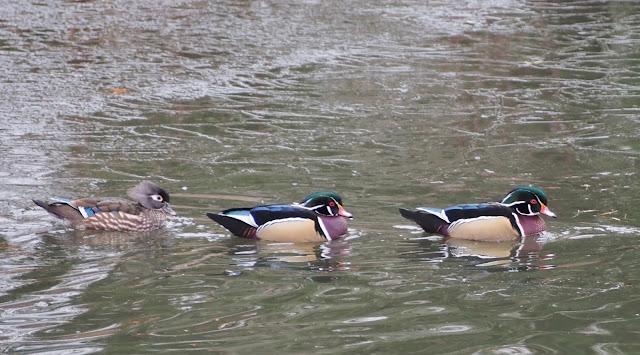 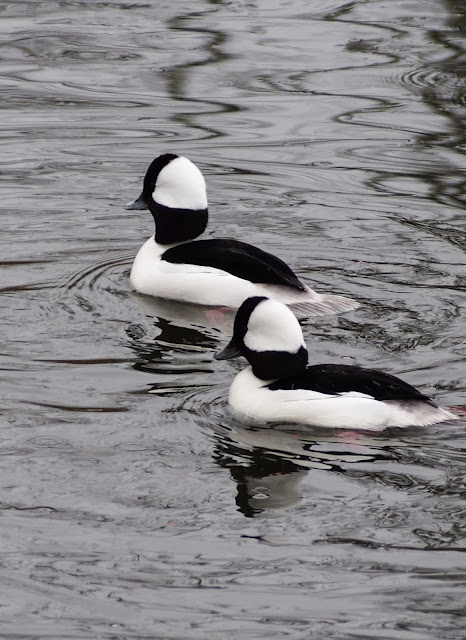 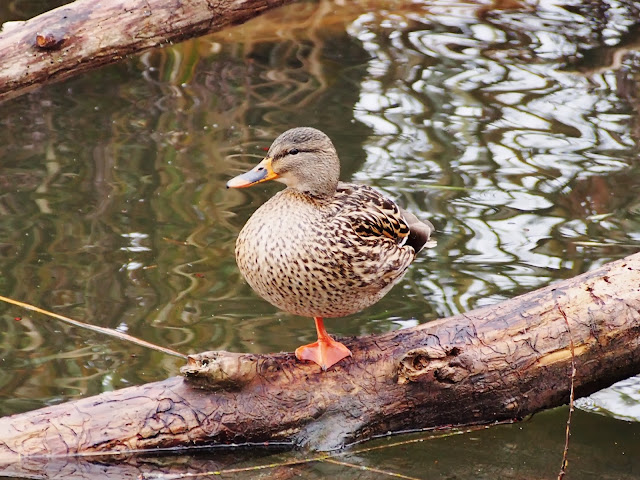 P.S. He already dropped it, but luckily it landed on his softly-slippered foot.