These heroes are dead. They died for liberty - they died for us. They are at rest. They sleep in the land they made free, under the flag they rendered stainless, under the solemn pines, the sad hemlocks, the tearful willows, and the embracing vines. They sleep beneath the shadows of the clouds, careless alike of sunshine or of storm, each in the windowless Place of Rest. Earth may run red with other wars - they are at peace. In the midst of battle, in the roar of conflict, they found the serenity of death. I have one sentiment for soldiers living and dead: cheers for the living; tears for the dead.
~Robert G. Ingersoll

It doesn't feel quite apropos to say "Happy Memorial Day."

Charlie is a serious observer of the holiday and requires the same of his family.
He always asks, "Are you guys going to a service?"
In that vein, here is a photographic tribute to those who have served and given their all so that the rest of us could live in freedom.
The photos were taken on the boys' trip to Washington D.C. 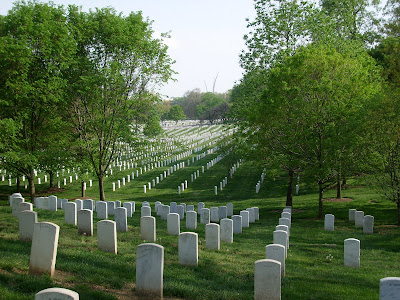 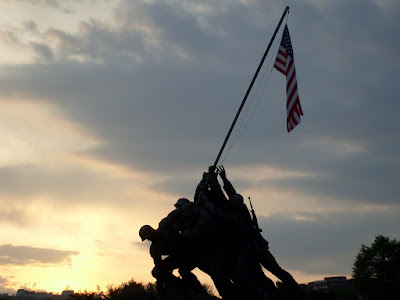 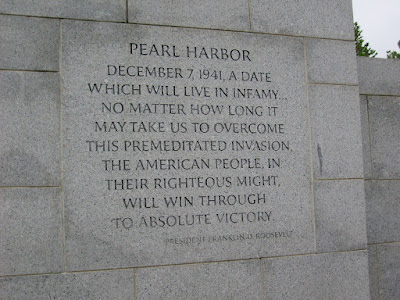 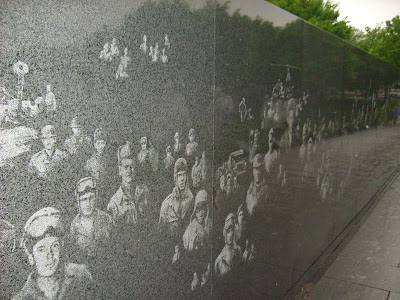 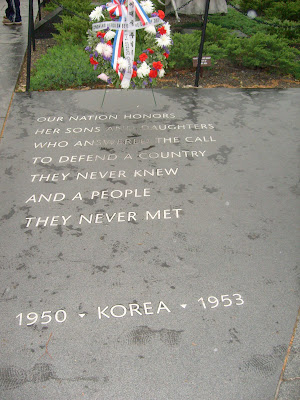 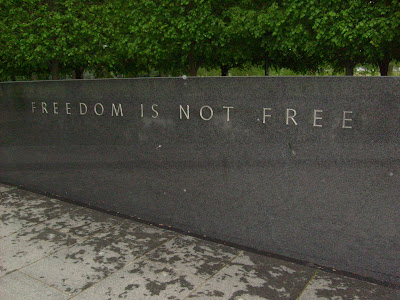 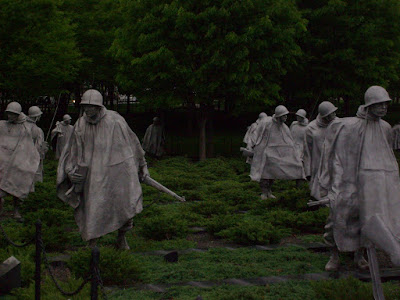 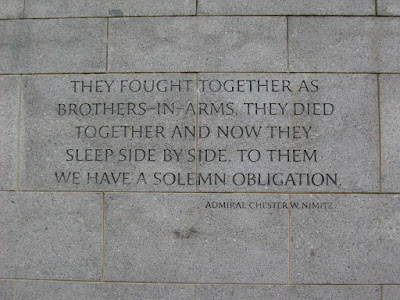 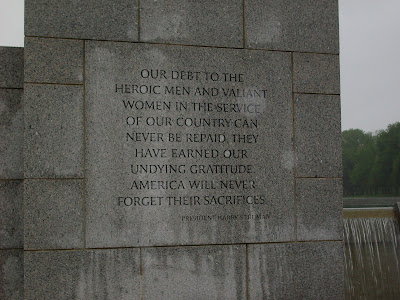 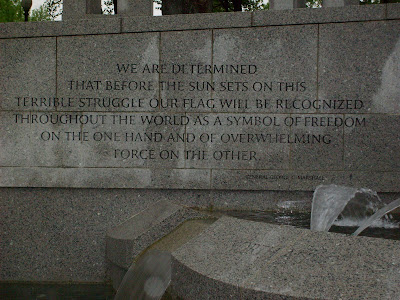 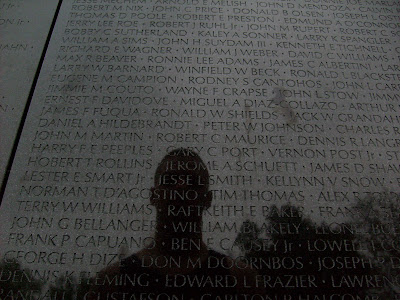 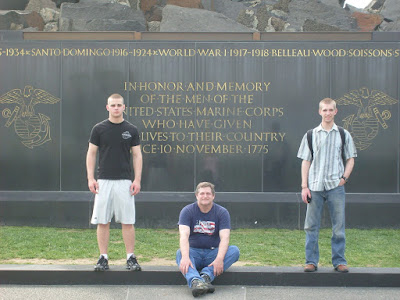 Now go find a memorial service near you.
Posted by Sue O at 5:07 PM