Family, friends, and a long drive

When our relatives are at home, we have to think of all their good points, or it would be impossible to endure them. George Bernard Shaw.

Just kidding.
Did you know that when I was in my teens I used to read GBS's plays. Just for fun. Oh, how my brain has deteriorated!

On Thursday morning, not as early as we would have liked (because we never do) we left for San Diego. In Charlie's little Chevy S10 pickup truck. Which used to be Jeff's truck.
Let me explain about Charlie's truck. He loves his truck. When he bought it from us, he spent about a week pimping it up. New gear knob, stereo, visor covers, fake bullet holes on the body. I, however, Do Not Like It. It is uncomfortable. The prospect of traveling for 1,200 miles in one day did not thrill me. So I offered to drive my car down and let him use it until he was ready to come home the next week.
He was offended at the very idea.
So we drove his truck. Eighteen hours. We listened to George Orwell's 1984. For eleven-and-a-half hours. I confess that I may have dozed for a couple of those hours. By the time we got to Murrietta, we were feeling quite depressed. For some reason.
We spent a couple of days with Charlie. Well, kind of. He was running around working on his "to do" list. Apparently, one of the things on his list was talking me into buying him a dresser for his bedroom at the Rodriguez's house, his home away from home.
Here he is, with Shelly and Adam. I call them his saving grace. 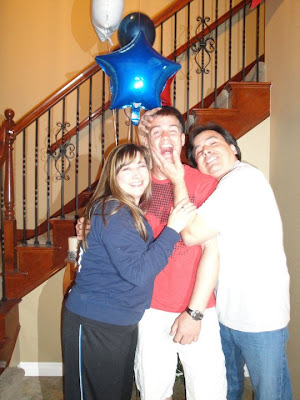 We flew home on Saturday night, on my favourite airline.
Pop Quiz.
What Is My Favourite Airline?

First one to answer correctly might get something yummy on their doorstep or in their mailbox.

On Sunday night, we went to pick Mum up at PDX. I decided to do it up large for a change. We created quite a ruckus at the security area. Luckily, the airport was almost empty. 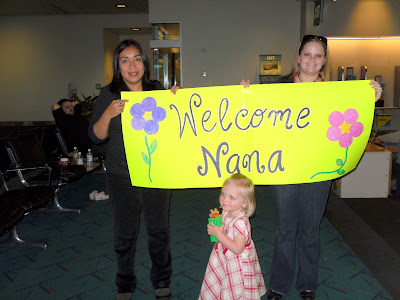 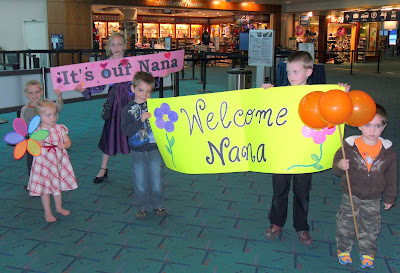 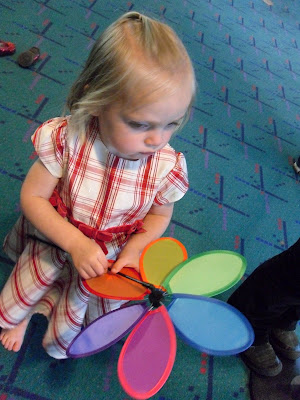 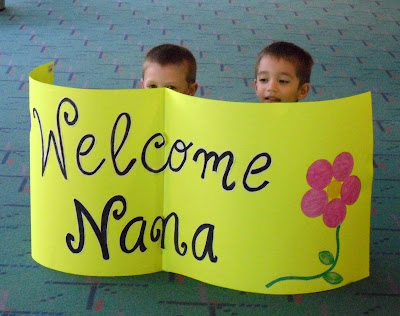 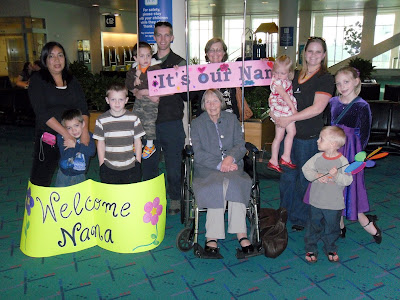 Annie arrived late last night, blissfully pregnant.
Charlie is driving up on Sunday.
All together again.
Time for family photos.

Families are like fudge...mostly sweet, with a few nuts.
Posted by Sue O at 12:51 PM