Don't worry, it's just me, swooning

Warning: This post contains an overabundance of superlatives.
Disclaimer: None of these photos are mine.

I have been to a lot of concerts in my fifty-five years. Some of the artists were mega-rock stars, some just beginning their careers, and some had spent their lives being adored by a select few. On the way home from Leonard Cohen's concert last night, I couldn't help comparing it to some of the others I have attended.

Billy Joel, for example, was egotistical and profane, and the drums were so loud they overpowered the rest of the sound. Tickets were expensive, even for nosebleed seats, and we were disappointed.
Neil Diamond puts on a rollicking show and appreciates his audience, but you're sharing the amphitheatre with 20,000 other fans. At least the other fans are well-behaved and like-minded.
Jason Mraz is a pretty big name with the younger crowd, is a talented musician, and I love his music, but the crowd is younger and insists on standing for most of the concert. He is also a flaming liberal and flaunts it, which just made me feel distasteful towards him.


Now, I know that many of my readers are not Leonard Cohen fans.
I can kind of see it.
I mean, he is a scrawny old guy with a big nose and a gravelly voice that would shame a grizzly bear. 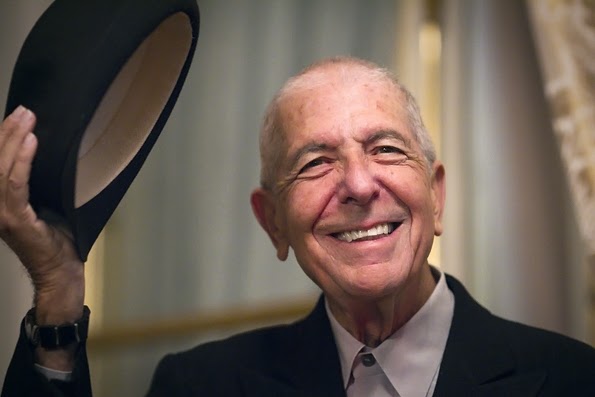 But let me tell you, that man can give a concert.
From the moment he walked on  stage at about 8:10 last night, until he skipped off at 11:40, he held every one of us (about five thousand people, I would say) in the palm of his hand.
Besides, he kinda had that Dustin Hoffmann thing going on when he was younger, and he hasn't lost one little bit of his charm. 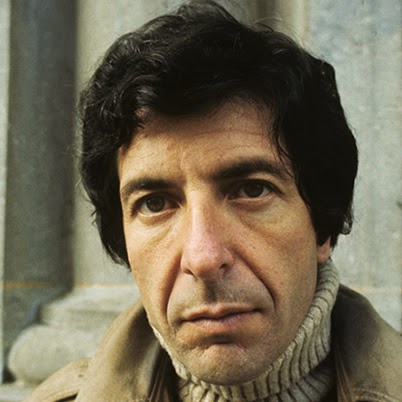 My seat was in the tenth row. The ticket (or maybe it was the seat) was apparently gold-plated. But it was worth every penny. I was surrounded by the La-de-dah crowd from Portland proper. You know, the eco/intellectual/cultural elite types. Which was okay, they were well-behaved, if a little full of their own importance. The audience was enraptured for the whole three hours and forty minutes, minus the fifteen minute break. I generally have a hard time sitting for that long, because my right ankle and leg start hurting, but by the second half I was oblivious to anything but the music.

Leonard is a master wordsmith.
He is, above all else, a poet.
He spoke the words to A Thousand Kisses Deep and brought the house down.
He introduced his drummer as a Sculptor of Time and a Connoisseur of Silence. While he did not coin those phrases, who else would have thought to apply them to a drummer? With every eloquent introduction of a band member, you could sense the deep esteem which he felt for each of them.

His rendition of Hallelujah, which has been covered by almost 200 artists and in various languages, was mighty. I was reminded, yet again, why a live performance almost always beats the recorded version of a song. The recorded version might be more polished and perfected, but the live performance establishes an emotional connection with each audience member. Did you know that Leonard wrote over 80 verses to the song? I think that last night he sang a couple that I hadn't heard before. 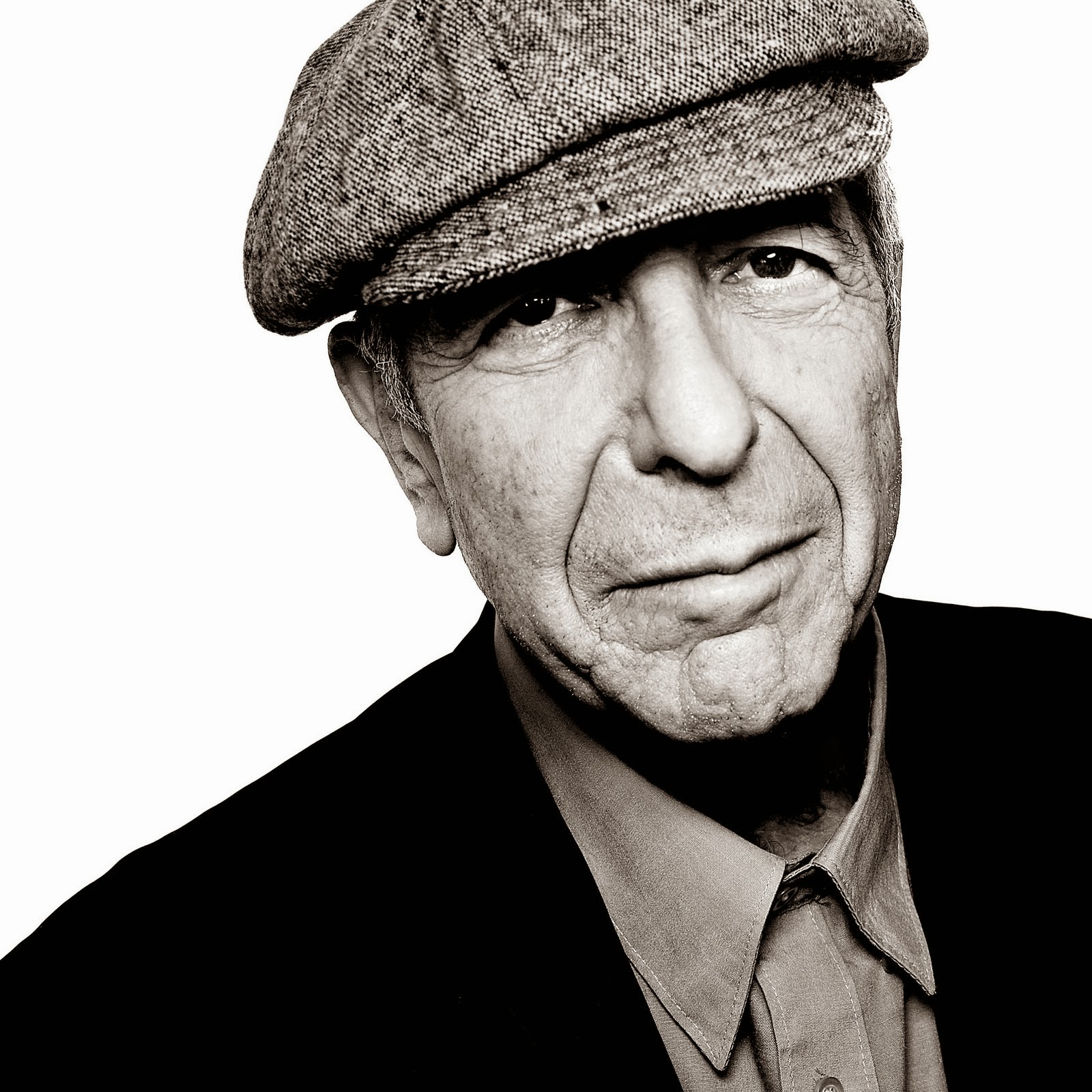 Leonard is at times rowdy and raucous, then poignant and pensive. Many of his songs are reminiscent and melancholy and one gets the feeling that they are somewhat autobiographical in nature. Chelsea Hotel #2, for example, is about his affair with Janis Joplin. Some of my favourite lines from the song are these:

I remember you well in the Chelsea Hotel
you were famous, your heart was a legend.
You told me again you preferred handsome men
but for me you would make an exception.
And clenching your fist for the ones like us
who are oppressed by the figures of beauty,
you fixed yourself, you said, "Well never mind,
we are ugly but we have the music."

Only he changed the fourth line to a rare exception and got a good laugh from the crowd.

Few of his lyrics are easy to fathom, but it doesn't stop me from  singing along.
I particularly like this song. It is lyrical and beautiful. The lyrics are open to several interpretations, but I like to think of it as describing a submission to God's will. A state that I find very difficult to achieve, if you must know. 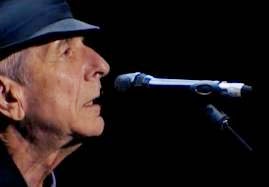 Towards the end of the show, Leonard said they have been on tour for three years. Three years ago, he said, I was just a kid....with a crazy dream. The sad fact is, his long-time manager and supposed friend stole five million dollars from his retirement funds. Cleaned him out. So here he is, putting on the show of a lifetime, at the grand age of seventy-six.
It was the best concert I have ever attended.
Who knows if our paths will ever cross again? he said.
Well, if they ever do, I'm taking Jeff. 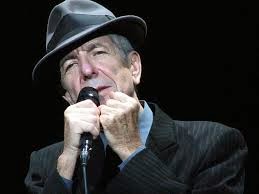 Would you please forget that I said that if it wasn't for Jeff and my missing uterus, and...well... a bunch of other things, I would offer to have his baby?
Sorry.
Just had to say it.